metallurgical, building and other industry etc.

This series of axial piston pump will have 31.5 MPa pressure pure hydraulic oil input to all kinds of hydraulic press, hydraulic motor and hydraulic system, to generate huge motivation.

At the same time, this pump can be used as a hydraulic motor. According to the needs, this pump has a variety of variable form. The oil pump, oil motor is widely used in ship, aviation, mining, metallurgy, casting, forging, machine tool of all kinds of machinery, its characteristic is small in volume, high efficiency, long service life, advanced design, compact structure, convenient maintenance. 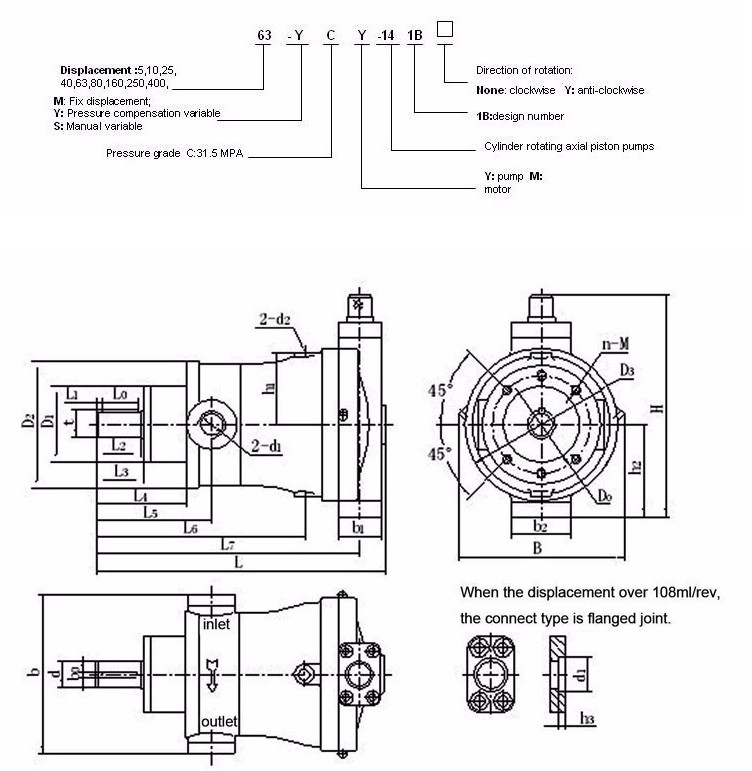 After sale service promise: the quality of this product is guaranteed for one year. 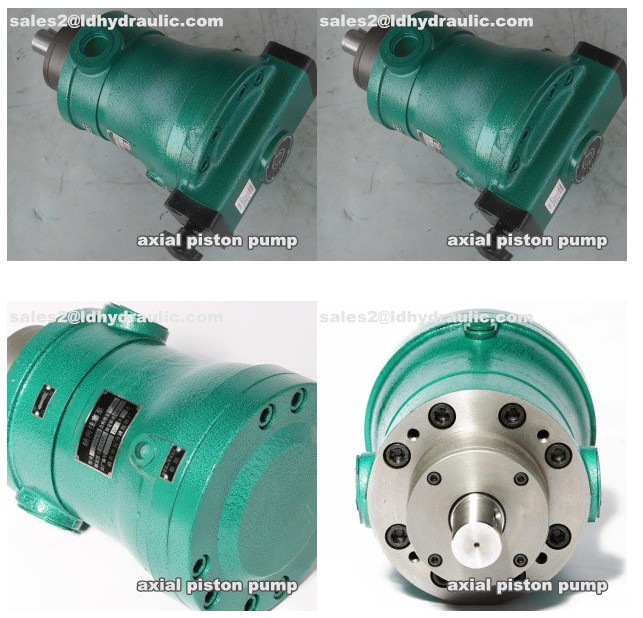